Attention Ladies! What Does Exercise Have to do With Hormone Health? 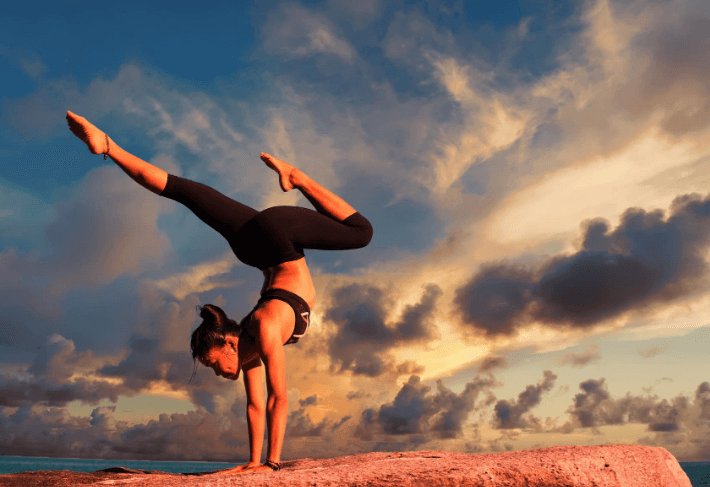 When you think of exercise, do you think of fat loss as well as muscle growth? Yes, both of these can occur, but other physiological reactions are activated inside your body to produce these ideal effects – hormone interactions!

While you exercise your muscles, several hormones are working their magic. In fact, several critical hormones are produced in the body that are released during exercise. Among these are insulin and glucagon, two hormones that are produced in the pancreas. Insulin regulates carbohydrate and fat metabolism; too much can cause fat to be stored in your body rather than used by the muscles. The role of glucagon is to prevent blood sugar levels from dropping too low.

Your nervous system suppresses the release of insulin during exercise so that fat can be “burned” or turned into fuel for muscular activity. While burning fat is certainly desirable, consuming sugary sports drinks right before exercise can elevate your insulin levels which then inhibits the fat-burning effects of your workout, and instead, can cause fat to be stored rather than utilized by your muscles. To help power up your exercise efforts, glucagon also fuels the muscles by stimulating the release of free fatty acids from tissue.

Another hormone that plays a role during exercise is cortisol, a catabolic steroid produced in response to stress, including exercise. Low intensity exercise may decrease cortisol levels, while moderate to high intensity exercise can increase cortisol levels. Intense endurance training (which normally causes “healthy” stress) if continued over a long period of time can lead to a chronic cortisol increase as the hormone is working overtime to help manage stress from this heightened amount of exercise.

Brain-Derived Neurotrophic Factor (BDNF) is a lesser-known but powerful neurotransmitter that helps to stimulate new brain cell production. High intensity exercise can help to elevate levels of BDNF, which may help improve cognitive function. Likewise, human growth hormone (HGH) is a peptide hormone that is produced during high-intensity exercise and can stimulate cellular growth.

While these hormones are responsible for normal physiological body functions, physical activity can increase these hormone levels. Understanding the relationship between hormones and exercise can help you get the most out of your fitness routine. Improving the responses of the nervous system and muscular systems is the primary goal of most exercise programs, but it is these magnificent hormones that can keep those systems functioning at peak performance so you can run that extra mile or lift that extra weight. It’s all about hormones!