There May Be Gut Bacteria in Your Brain 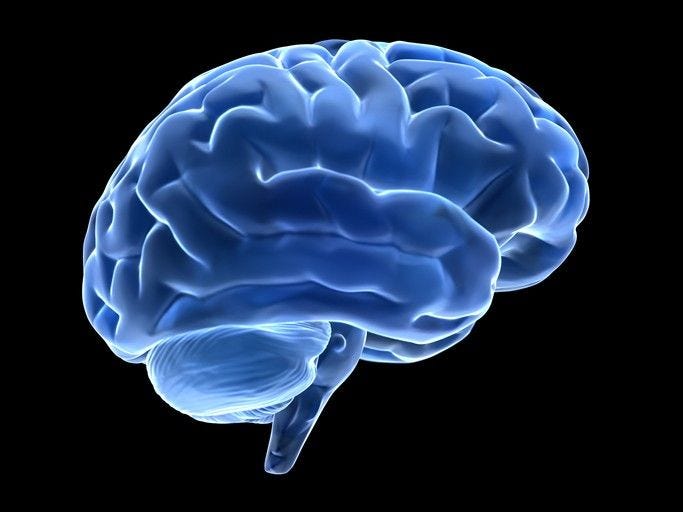 The microbes in our gut have a powerful effect on our health. Is it possible that some of these same bacteria can be making a home in our brains? Researchers say yes.

Images displayed at a meeting of the Society for Neuroscience showed microscope images of bacteria apparently penetrating and inhabiting the cells of healthy human brains*. Assuming the samples were not contaminated, could this gut bacteria directly influence processes in the brain, for example neurological disease?

“This is the hit of the week,” said neuroscientist Ronald McGregor of the University of California, Los Angeles. “It’s like a whole new molecular factory [in the brain] with its own needs. … This is mind-blowing.”

So how could these bacteria get into the brain? The brain is a protected environment. A network of cells surrounds its blood vessels and walls off contents of the bloodstream. If a virus or microbe manages to penetrate this blood-brain barrier, it can cause life-threatening inflammation.

Some research suggests that distant microbes – those living in our gut – might indirectly affect mood, behavior, and even the risk of neurological disease. For example, a disruption in the microbiome could increase the production of a rogue protein that may travel up the nerves connecting the gut to the brain. This could potentially cause Parkinson’s disease.

Another study looked at the differences between healthy people and those with schizophrenia. Researchers examined slices of brain tissue preserved in the hours right after death. They discovered rod-shaped bacteria in all 34 brains. Researchers wondered if gut bacteria could have leaked from blood vessels into the brain in the hours between a person’s death and the brain’s removal. However, the team found the same bacteria in the brains of healthy mice, which were preserved immediately after the mice were killed. Last, they examined the brains of germ-free mice, which were raised to be barren of microbial life. They were uniformly clean.

So how could the bacteria have gotten into the mice’s brain? Researchers aren’t sure, but they believe this bacteria may have been carried from blood vessels into the brain by traveling up nerves from the gut, or even coming in through the nose.

Examiners aren’t sure whether or not this bacteria is harmful. They found no signs of inflammation. They also wanted to rule out contamination. For example, could microbes from the air or from surgical instruments travel into the tissue during brain extraction? Researchers plan to hunt for such evidence.

It may be a long time until we have more answers, but for now, we can focus on creating healthy, diverse microbiomes for ourselves.

*Important note: this study is still ongoing, and the authors were careful to note that the tissue samples, collected from cadavers, could have been contaminated.